Multi-cursor in place renaming with preview

A Youtube video showing how to do a multi-cursor renaming with navigator with preview. It uses the LSP and preview the renaming of the symbol. 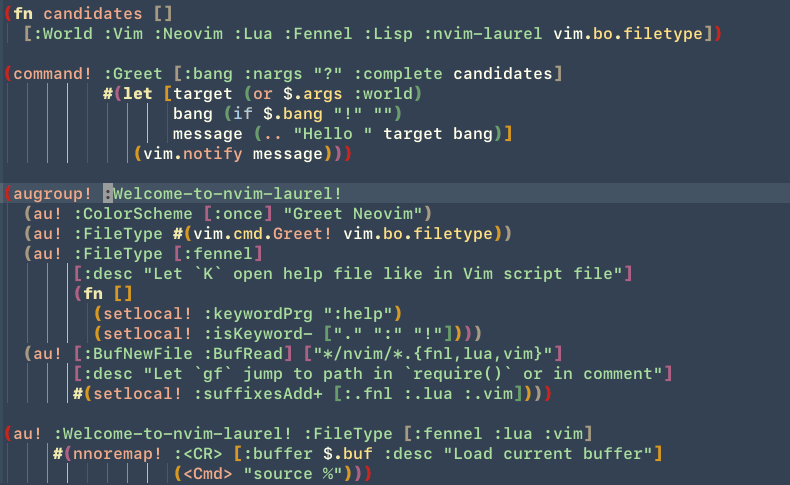 A plugin written by @aileot that provides syntax sugar macros for Neovim. The macros are developed with fennel-language-server, and tested with vusted. 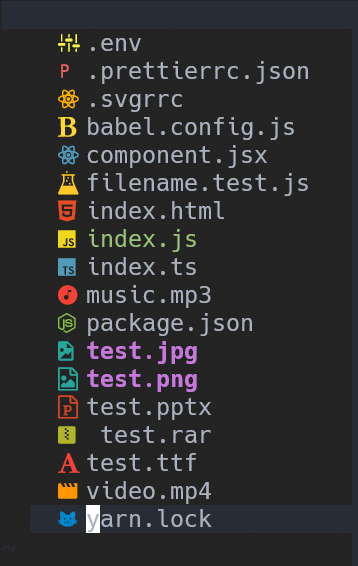 A new set of colored icons for Neovim, written by @DaikyXendo.

This week, @nat-418 made a new plugin to remotely edit files over SSH.

A new motion plugin written by @madyanov. The plugin is very similar to hop.nvim’s :HopPatternMW mode, if you’re used to it. It prompts the user for a pattern to search and allows you to select which one you want to jump.

@Sewdohe worked on making a GUI installer for Neovim. The plugin is stil experimental and will probably receive a release update to make it completely available in the upcoming weeks.

nvim-scrollbar can now display git changes thanks to gitsigns.nvim. There is colorful information about added, removed, and changed lines in the scrollbar.

snippet-converter.nvim is a plugin that allows you to parse, transform and convert snippets supporting a variety of different formats.

The new version 1.4.0 now supports snippets created for the Emacs snippet engine YASnippet! If you’re an Emacs user and want to keep using snippet collections such as yasnippet-snippets, that is now possible by simple converting them to a format supported by your Neovim snippet engine of choice (e.g. vscode_luasnip for LuaSnip).

Supercharge your Haskell experience in Neovim!

The plugin got a set of new features included recently, among:

A legend for your keymaps, commands, and autocmds, with which-key.nvim integration.

v0.6 was merged to the main branch of the project. The new feature set includes:

A nice little update, then :). 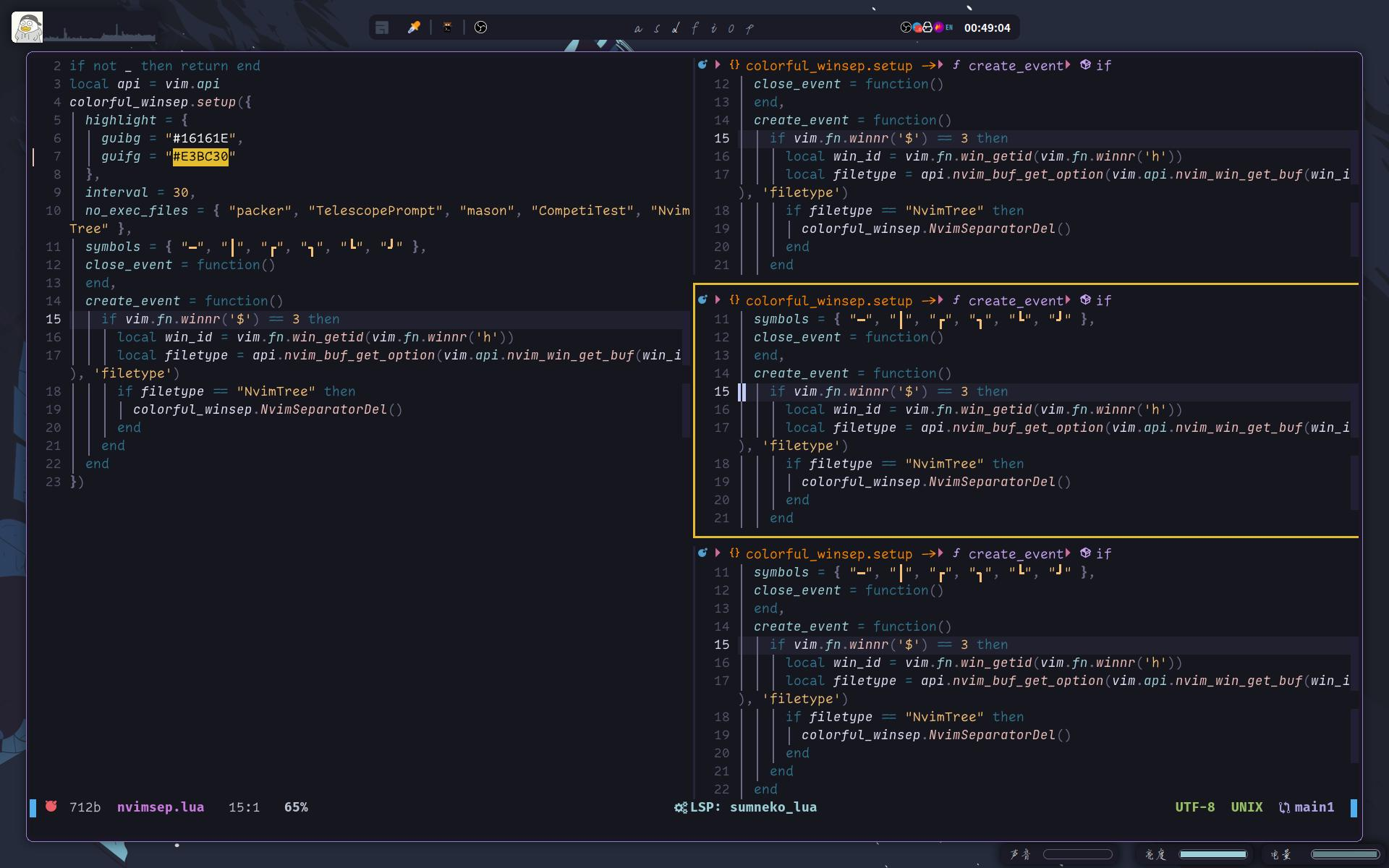 The plugin receives a bunch of changes, among bug fixes and new features:

Nothing for this week… 😦