@Djancyp is asking for volunteers to install and try their regex.nvim plugin. The plugin helps you live test your regex from within your code.

catppuccin.nvim is looking for new collaborators

With retirement of @nullchilly, catppuccin.nvim is looking for new collaborators.

This week is starting pretty good, with a new plugin by @Djancyp! better-comment.nvim is a plugin that modifies the highlighting of your comments to make them pop-out, along with virtual text. It’s based on tree-sitter.

@numToStr made this new plugin that reads .prettier configuration and applies the content to your Neovim options. Interesting idea! The motivation came from editorconfig.nvim

A minimalistic plugin by @vigoux that hooks in both vim.notify and LSP status updates, and reports it in a non-intrusive UI.

A new plugin by @smartpde for simple project management and getting around in large monorepositories.

go.nvim received some updates lately. Among the new features: 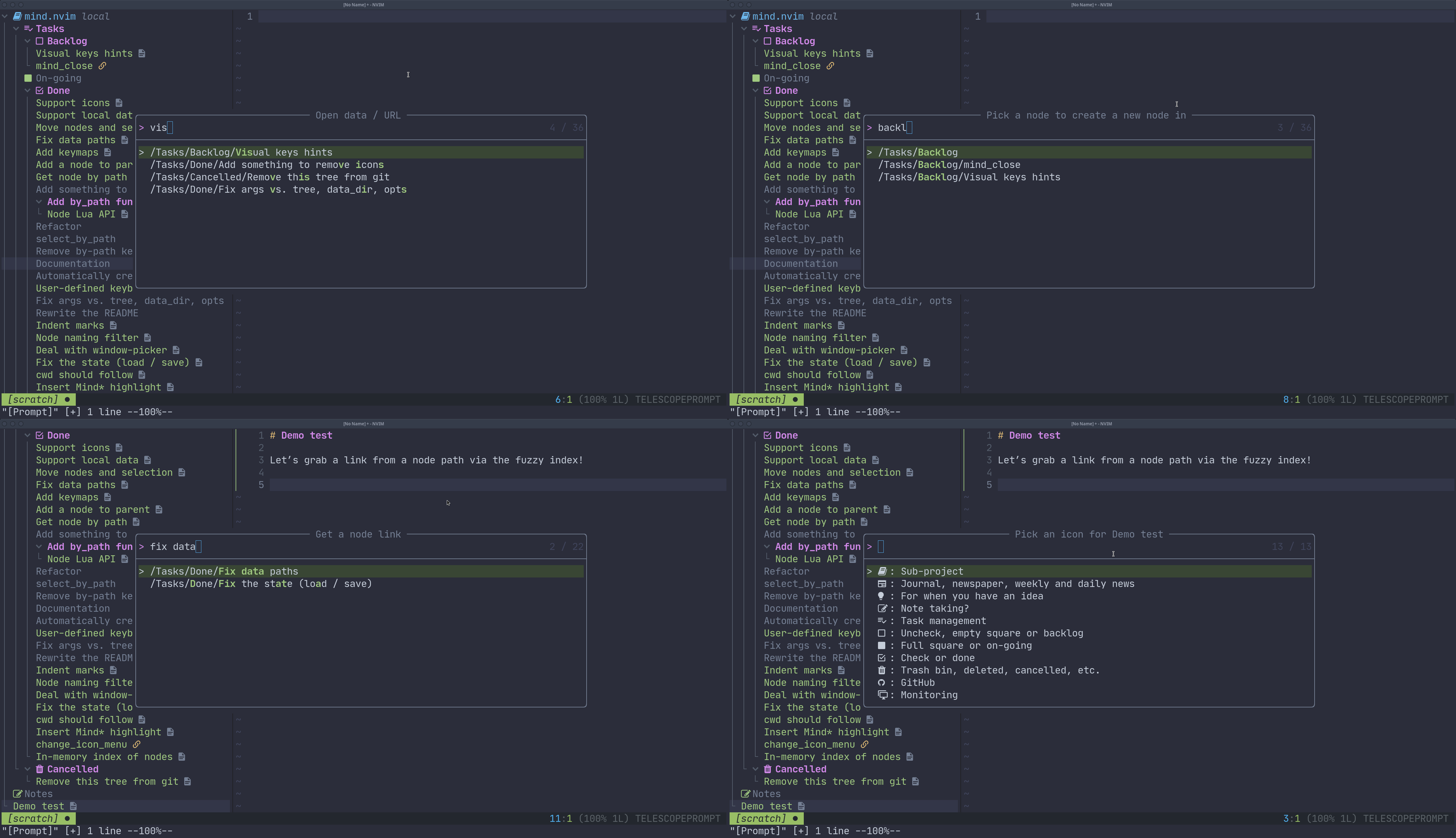 @phaazon released Mind v2.1, which adds a lot of new features and stabilizes already existing features. The feature set is quite large for this minor release so feel free to have a look at the Reddit announcement. Among the new features, Mind can now be used with Neovim 0.7.2, doesn’t require a window-picker plugin anymore, supports tree indexing and allows to create, search, change icons and operate trees and nodes via fuzzy searching the index, or even supports getting nodes’ links (either data path or URL) to insert them in your document.

@echasnovski made a massive update of mini.surround. It is now more aligned with mini.ai (other mini.nvim module). Some of new features:

The @call.inner capture is now unified across all languages. It generally means “all arguments, without parenthesis, of function call”.

The vimtex plugin by @lervag got a new 2.11 release. Nothing huge, but still nice!

Macros are one of the most powerful tools of Vim / Neovim. They allow to record a series of Neovim commands and actions, and replay them later. You start recording to a record register by pressing q and the register (like a, so qa), then you perform some actions and once you are done, you press q again to register all those actions to the a macro.

Then, you can invoke the macro with @a, or with a number in front of it if you want to repeat the macro several times, like 10@a.

Here’s a short video to demonstrate how powerful macros can be. Their power is almost unlimited, especially since you can even play macros inside recorded macros!

That’s all for this week. See you all next month, on the 5th Sep 2022 for a new full batch of Neovim updates.