LuaSnip is looking for testers

@L3MON4D3 is looking for help to test a “biiiig PR” about optionally using a jsregexp for better snippet parsing.

Add dot-repeat support to your plugins

@kylechui wrote a Gist on how to add dot-repeat support to your plugin. They extend on using opfunc (see :h opfunc in your Neovim instance) to make dot-repeat even more usable. A great short article to read!

5 years of (Neo)vim - A personal retrospective

@jackpordi reflects on his 5 years of using Vim and Neovim, from his early days of being a complete newcomer, all the way rewriting everything in Lua and switching over to Neovim LSP. A piece containing lessons learnt over the years as well as future hopes and dreams.

Execute anything in Neovim

Another video by the @tjdevries about executing stuff in Neovim thanks to Lua.

@ggandor made a proposal to change the way Lightspeed and Leap work regarding visual and operator-pending modes.

A new (and first!) plugin by @lcheylus. overlength.nvim helps highlighting the part of a line that doesn’t fit into textwidth (or any kind of width you like). 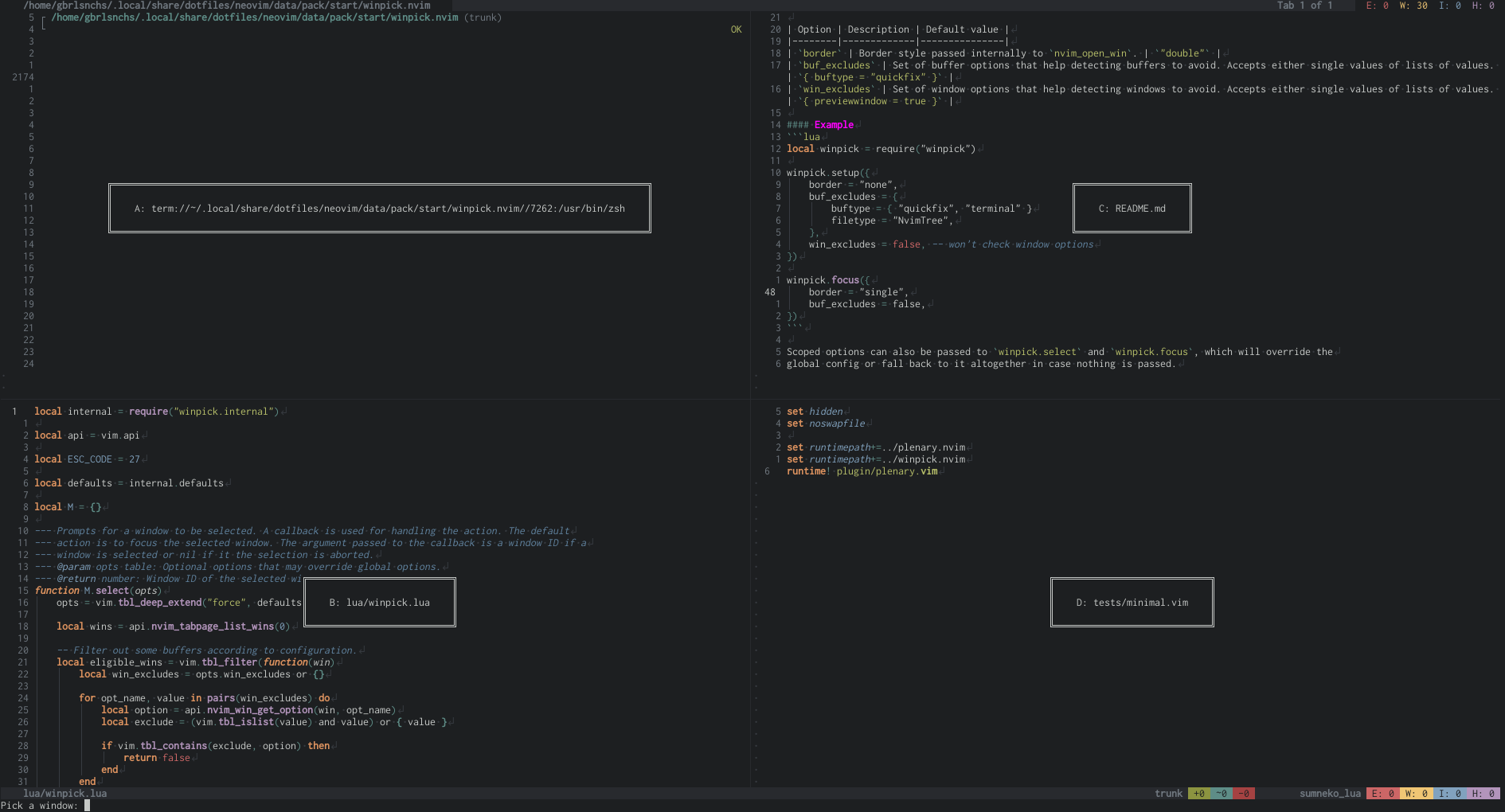 @gbrlsnchs made a new window picker plugin! Being used to nvim-window-picker, I can’t say it’s that similar, as the design choice of winpick.nvim is to put the jump shortcut as a float in the middle of the window. Quite similar, quite not. Eh. Nice work @gbrlsnchs!

A nice plugin by @MunifTanjim for local configuration with confirmation, which can be super useful depending on the project you work on. The announcement also has a blog article explaining the why and how of the plugin.

Woah, a new comer! Congrats to @axelvc for their first plugin, which is a template string converter which goal is to do the same as the VS Code Template String converter plugin. Nice work!

Inspired by vim-debugstring, @andrewferrier built this new plugin that does what its name says. It inserts debug statements via print calls. Long live print('aaaaaaaaaaaaa')!

You know sed? @otavioschwanck made something similar but more user-friendly, with support for multi-cursor, etc., and it’s in Neovim, of course. Great job.

New plugin for Elixir developers which adds a :Mix (or just :M) command to call any arbitrary Mix command. By @brendalf. 👏 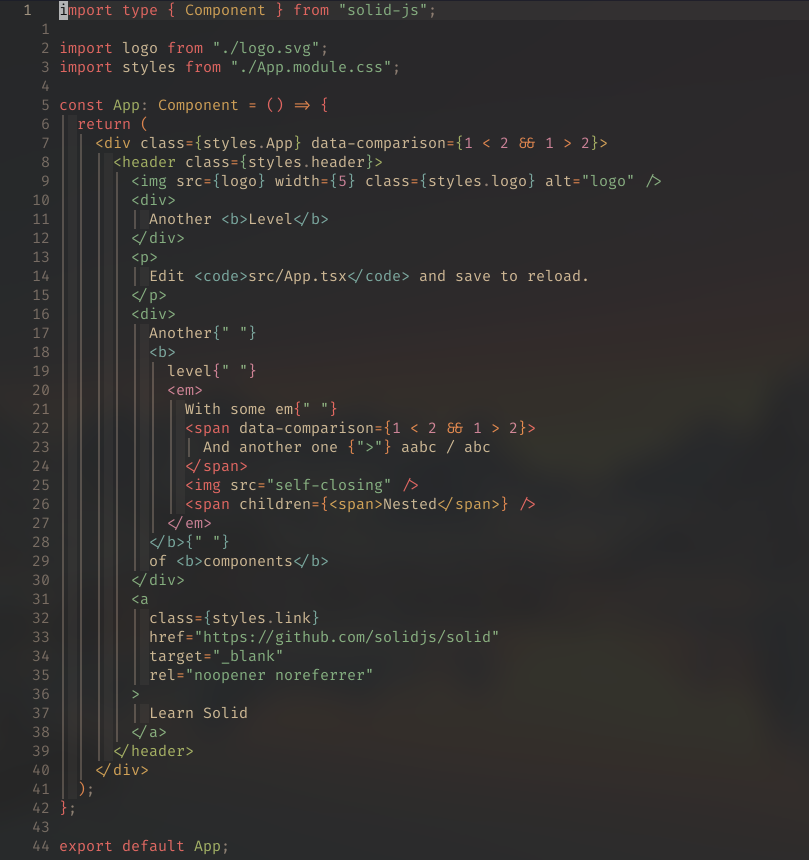 nvim-ts-rainbow gained improved support for highlighting JSX elements in JSX and TSX files in extended_mode. Only the tag names and angle brackets are highlighted. Props retain their usual highlighting, which makes them easier to read.

rust-tools.nvim got some breaking changes that you should know about. The announcement was made on Reddit by @simrat39.

debugpy.nvim 0.6.0 now defines a python debug adapter on startup if there is no such adapter registered in nvim-dap. This allows it to debug tests out of the box with Neotest.

nvim-ufo was updated to version v1.1.0! A super nice and interesting plugin by @kevinhwang91.

nvim-cmp is a well known and widely used plugin for completion. But did you know that Neovim (Vim) already supports a wide variety of completion? Among the most useful ones, in insert mode:

More on that in your Neovim instance with :h ins-completion.

See you all next time for a full batch of Neovim updates on the 22nd Aug 2022!